The Ongoing Debate: Is Scalp Micropigmentation a Tattoo? 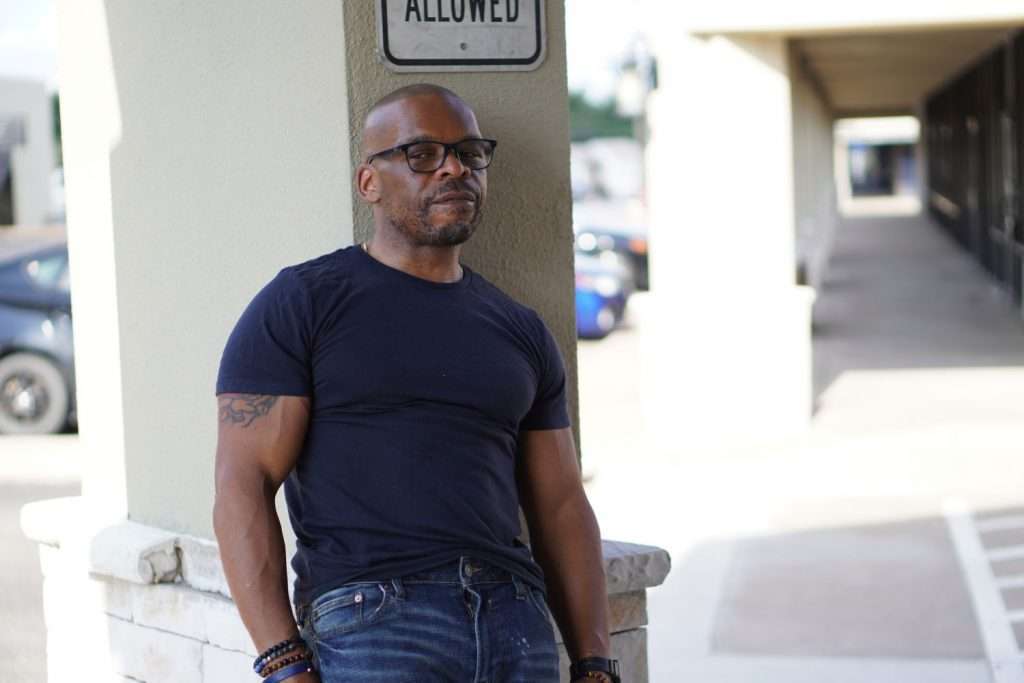 A question that is often up for debate, and one of the most frequently asked. Is scalp micropigmentation a tattoo? It causes serious confusion for many, owing to conflicting opinions and it’s certainly not helped by google searches which throw up sites with a myriad of clashing answers. If you don’t believe us, type it into your search bar and see for yourself.

As any technician will tell you, it’s easy to understand why there is confusion. The technique a technician applies when administering scalp micropigmentation is tantamount to tattooing. However, there are also some pretty major differences. So why don’t you keep on reading, find out where you sit on the opinion fence?

So let’s refer back to that technique. Because, in effect, there’s a hefty affinity to the way tattoos and SMP are administered. Both of these procedures rely on a machine with a micro-needle fitted to it. They both use the said machine and needle to administer pigment underneath the outer layer of your skin known as the Epidermis layer. The pigments become trapped underneath this outer barrier and they become a marking. The conclusion: SMP is tantamount to tattooing, or vice versa, depending on how you wish to look at it. However, there are some buts…

Tattoos and SMP – they do differ. But How?

If you wish to understand the differences between these two practices, you need to dig beneath the superficial layer. As there are nuances that are fairly important which define the two as having substantial differences. The upshot of these hefty nuances is that tattooists should not be performing scalp micropigmentation and likewise the other way around. Unless, of course, they are trained in both trades. The differences between the two techniques are as follows:

This is one of the most critical differences between the two techniques for a very simple reason. The results won’t work as intended if the same method applies from one to the other. If SMP is administered at the same depth as a tattoo the results are devastating. If a tattoo is administered at the same depth as SMP the design will not be as you intended and also not last the course of time intended.

Skin is made up of three principal layers and sub-layers. The main three comprise of an outer barrier, the Epidermis, the following main layer, the Dermis and thereafter the Hypodermis. Any pigment which is implanted underneath the Epidermis will become trapped once the pinprick from the needle has healed. This will leave an indelible mark.

SMP is implanted lightly below the epidermis and at the beginning of the Dermis layer. This enables a technician to control and maintain the shape of the pigment implanted. Should it be implanted deeper than the level intended, the edges will lose control over their shape and blend and also become permanently visible. Correctly administered SMP does mean pigment will certainly fade over time, deeming top-ups necessary, however, the alternative is a visible mass of permanent markings that are unsightly and extremely difficult to remove.

Tattoos are implanted deeper into the Dermis layer of skin because the design requires less rigidity to its shape. The result is an indelible mark that will last forever.

The list of ingredients you’ll find in scalp micropigmentation is solely natural. There are no components that cause allergic reactions and zero metals or chemicals. This ensures the stability of color. However, this also means they are thinner in consistency deeming them more difficult to work with. For this reason, your treatment should only be administered by a fully trained scalp micropigmentation practitioner.

Tattoo inks are designed to produce colors that are vibrant and diverse. They are much easier to work with owing to the general consistency but color integrity can change over time which is the primary reason they should never be used for scalp micropigmentation.

And finally – a very simple point to close on, scalp micropigmentation needles are much finer with minutely rough edges for shading, tattoo needles are the contrary.

So next time someone asks, is scalp micropigmentation a tattoo? What will be your take on the debate?